You have a Special Offer! 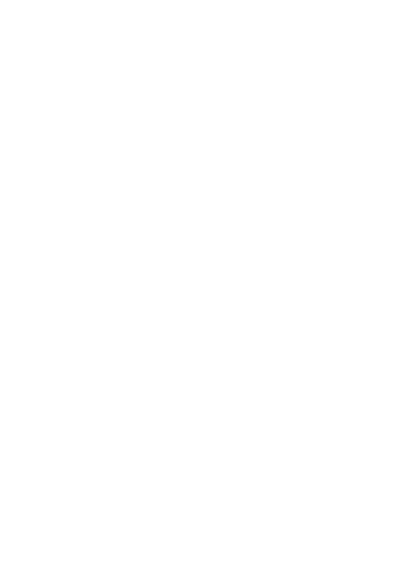 Exploring issues of the past and present

You will find in this pack: A poem The Tiriti followed by reflection activities, as well as teacher information and purposeful literacy activities.

Aimed at Level 2 to Beginning Level 3, this resource caters for both mainstream schools, to support their classroom learning about a significant marker in the history of Aotearoa that continues to resonate today, parents and caregivers who want engaging, easy-to-follow resources they can use to support their tamariki in learning.

While the focus of this resource is on issues surrounding te Tiriti, many kupu Māori | Māori words are integral to the discussion, presenting an opportunity to build students' knowledge of te reo Māori as well. 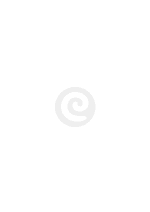 Te Tiriti o Waitangi - The Treaty of Waitangi: Levels 3 - 4
View All
eResource - You can download, read and print with any PDF reader. PDFs are available immediately and can be accessed via your filebox.

International Orders
We are happy to supply orders from outside Australia and New Zealand. Orders will be dispatched by International Air which has delivery expectations of 3-21 business days depending upon your location.

Returns
We offer a 14-day inspection with freepost return on all printed products.
Please be aware that we cannot offer an approval period or accept returns on digital resources, so orders for these resources are final.

Credit Card - Pay securely with Visa or Mastercard when you check out.

Invoice your school - Select your school when you check out. You will need a school order number.

Marie Langley’s experience in education includes 19 years teaching in secondary and area (Years 1 to 13) schools, 10 years as head of an English department, and seven years as a deputy principal. Her published works include a thesis for a Master of Teaching and Learning degree, magazine articles, short stories, poetry, picture books, a junior novel and numerous educational resource texts. She currently lives and works in Golden Bay in the top north-west corner of the South Island of New Zealand.

Vaughan Rapatahana (Te Ätiawa) commutes between homes in Hong Kong, Philippines, and Aotearoa New Zealand. He is widely published across several genre in both his main languages, te reo Mäori and English and his work has been translated into Bahasa Malaysia, Italian, French, Mandarin, Romanian, Spanish.

He earned a Ph. D from the University of Auckland with a thesis about Colin Wilson and writes extensively about Wilson. Rapatahana is a critic of the agencies of English language proliferation and the consequent decimation of indigenous tongues, inaugurating and co-editing English language as Hydra and Why English? Confronting the Hydra (Multilingual Matters, Bristol, UK, 2012 and 2016).

Rapatahana is one of the few World authors who consistently writes in and is published in te reo Mäori (the Mäori language). It is his mission to continue to do so and to push for a far wider recognition of the need to write and to be published in this tongue.

Included in this Collection

Item added to the cart